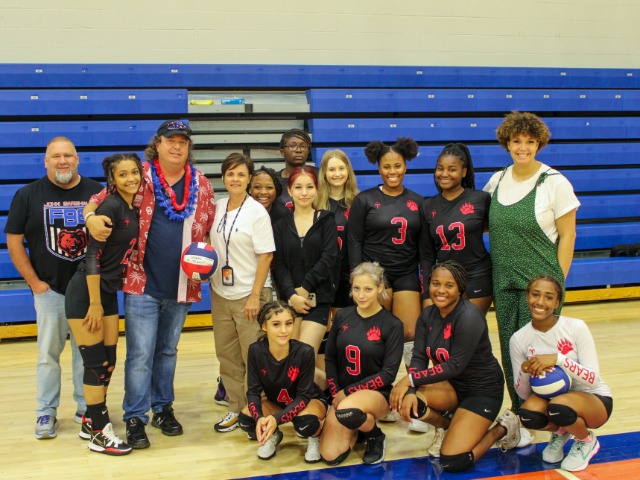 The Bears picked up wins against Yale and Star Spencer in the Hennessey Festival on Saturday, which helped Coach Jones cross the century mark in career victories. Jones has maintained a career winning percentage over .700 during his time with the Bears, as he helped establish volleyball at John Marshall.

“We’ve really worked hard to build a high-character program here at John Marshall,” said Jones. “I’m extremely grateful I was able to get this 100th win with this special group of young ladies. They really are like daughters to me and although they’re a small bunch, I know they’ll run through a wall for me and that’s why I love coaching them so much.”

John Marshall has started their 2022 season with a 3-2 record thus far, as they gear up to take on U.S. Grant tonight inside the John Marshall Fieldhouse. 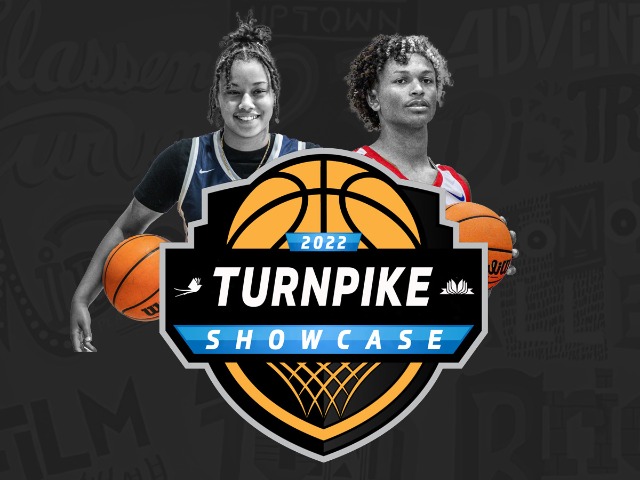 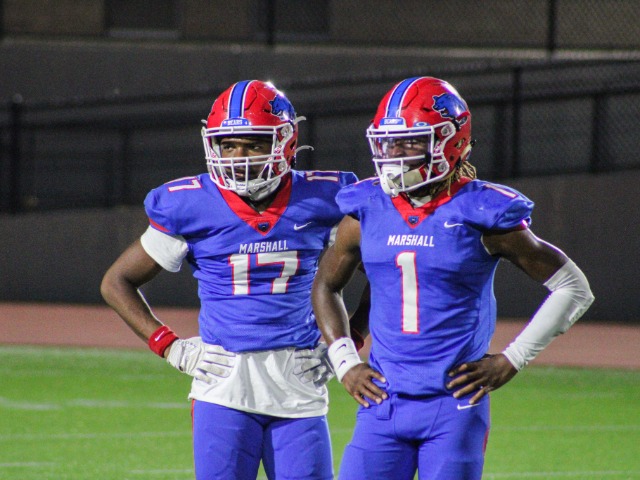 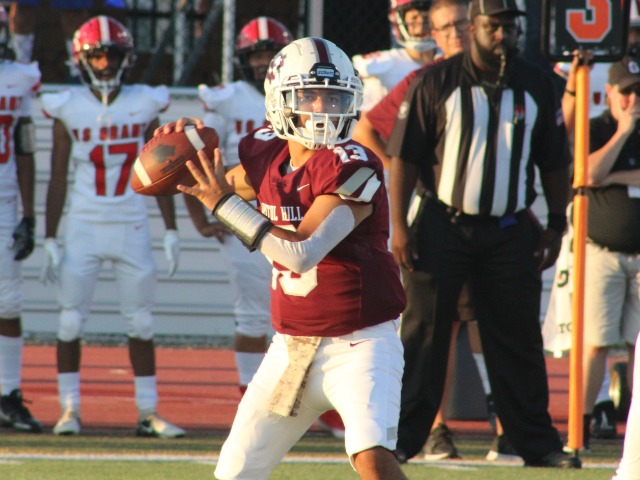 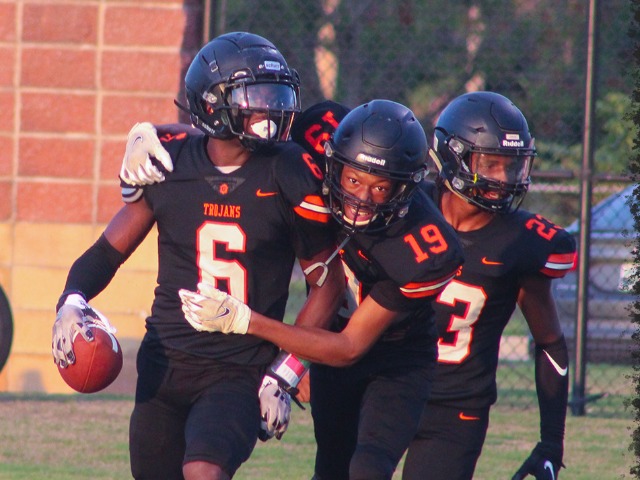 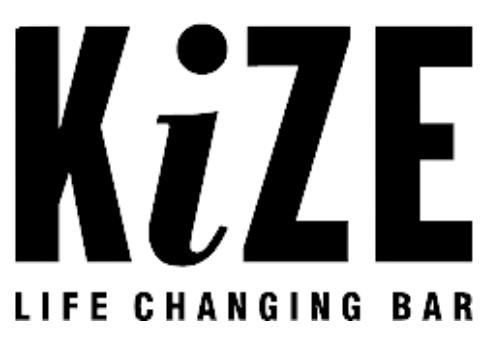 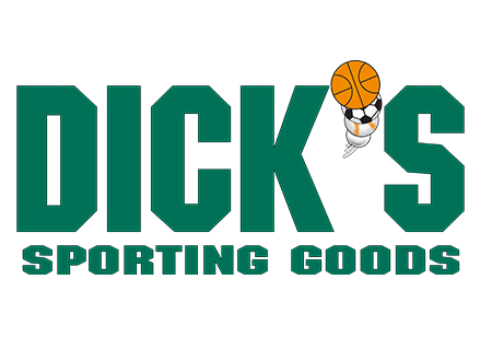 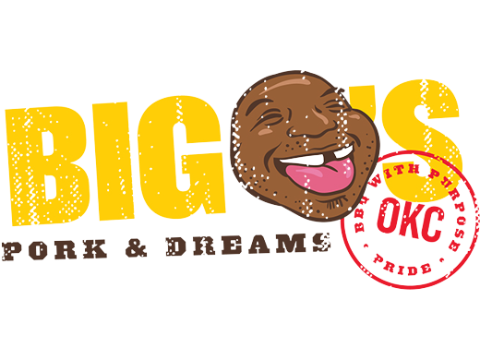 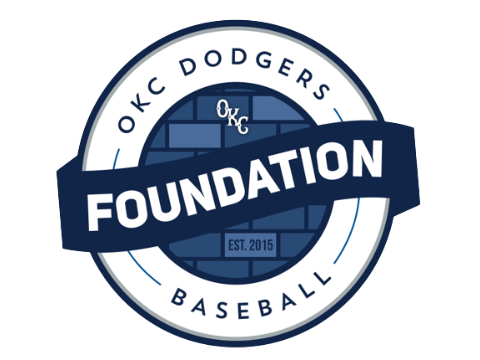 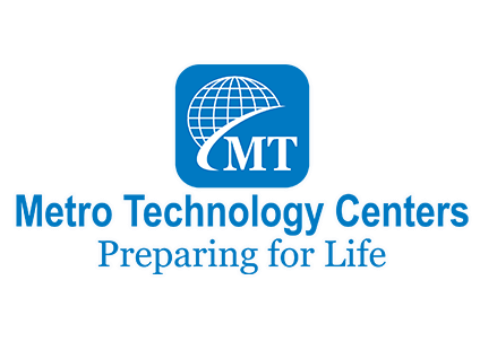 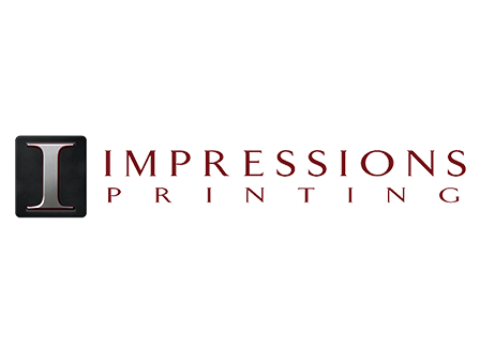 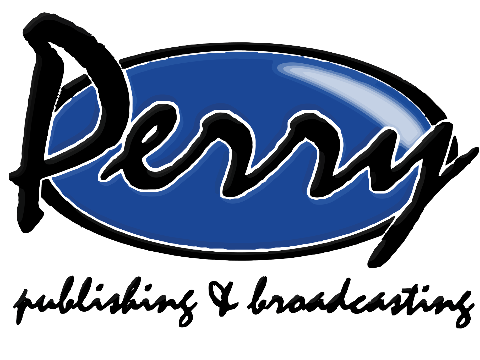